Anthony has traveled to many sacred places on the planet playing the flutes in prayer and creating crystal energy grids. He journeyed, among other places, to: 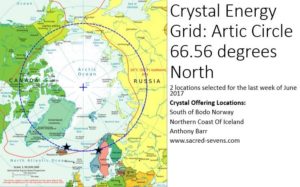 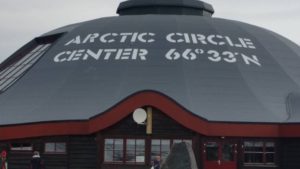 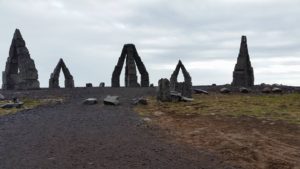 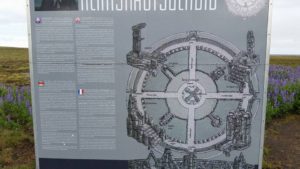 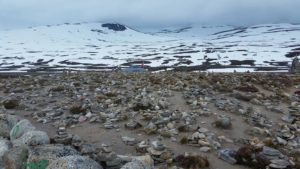 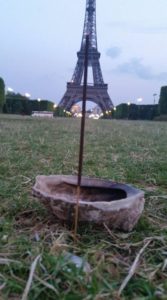 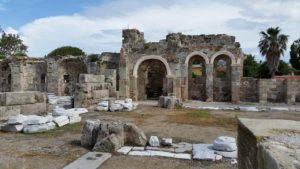 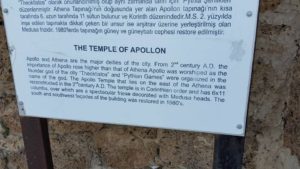 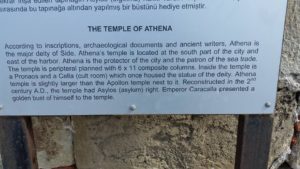 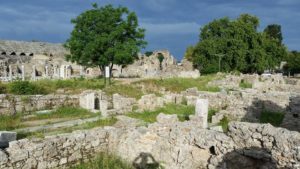 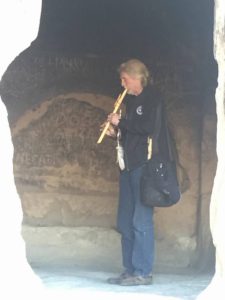 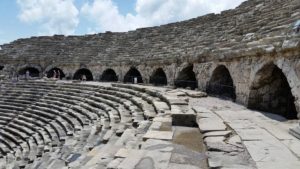 Here are some videos of Anthony’s geomancing journey to Maui: